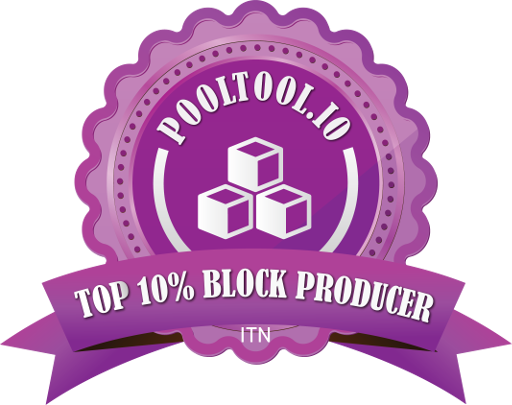 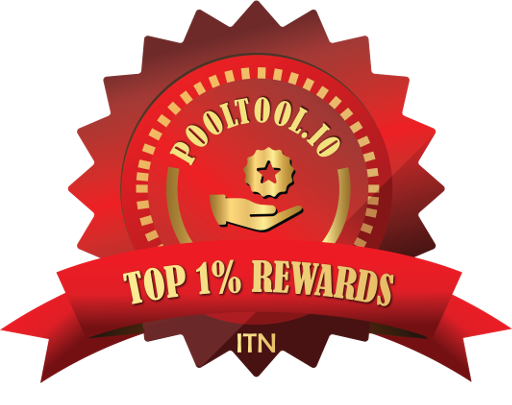 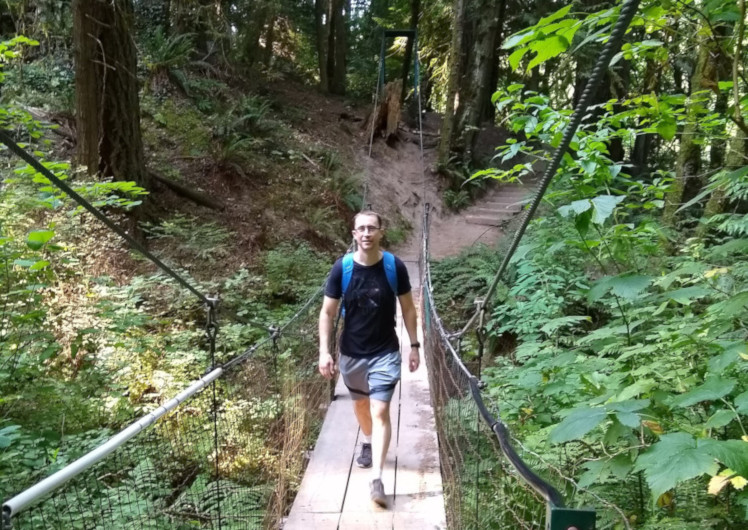 Welcome to Blue Cheese St₳ke House. I'm Andrew Westberg, your stake pool operator. My day job is an Android developer for Walmart. I've built and run linux servers at home for the past 20+ years.

I became a fan of the Cardano project in its early days. As a developer myself who was always pushed by companies to get things done way too quickly, I noticed how quality always suffered. I appreciated the slower pace and focus on scientific rigor and quality that Cardano prioritized.

I decided to get involved as a stake pool operator because I truly believe in the technology. I think it's important for the world financial system that Cardano succeed.

NerdOut is our YouTube series that does a deep dive on technical Cardano topics. We break it down, without dumbing it down. 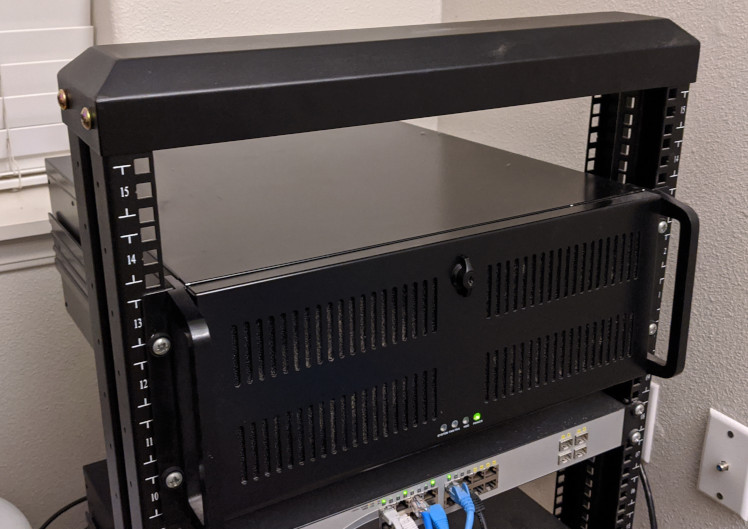 Blue Cheese St₳ke House pool runs on a server that was built exclusively for this purpose. This node is decentralized in that it doesn't run inside an Amazon, Microsoft, Google, DigitalOcean or other data center. It runs out of a rack-mounted 4U server from my home office in Florida. The network is fiber speed and plenty fast for hosting the Cardano node. The server specs are quite a bit beyond what is required, but I wanted this node to be future-proof.

I've developed custom software to run the Cardano stakepool called JorManager. By delegating to this pool, you support its development and improve the cardano ecosystem as a whole. The more stable pools and operators we have, the better for the overall ecosystem. All boats will be lifted.

Beyond JorManager, I created a utility called CNCLI (Cardano Node Command Line Interface) that allows pool operators to calculate their upcoming leadership slots. This utility is utilized by most of the stakepool operator community and has no equal as far as accuracy and performance.

Beyond CNCLI, I've created a platform called firehose. Firehose is the foundation of poolperks.io which I've also created.